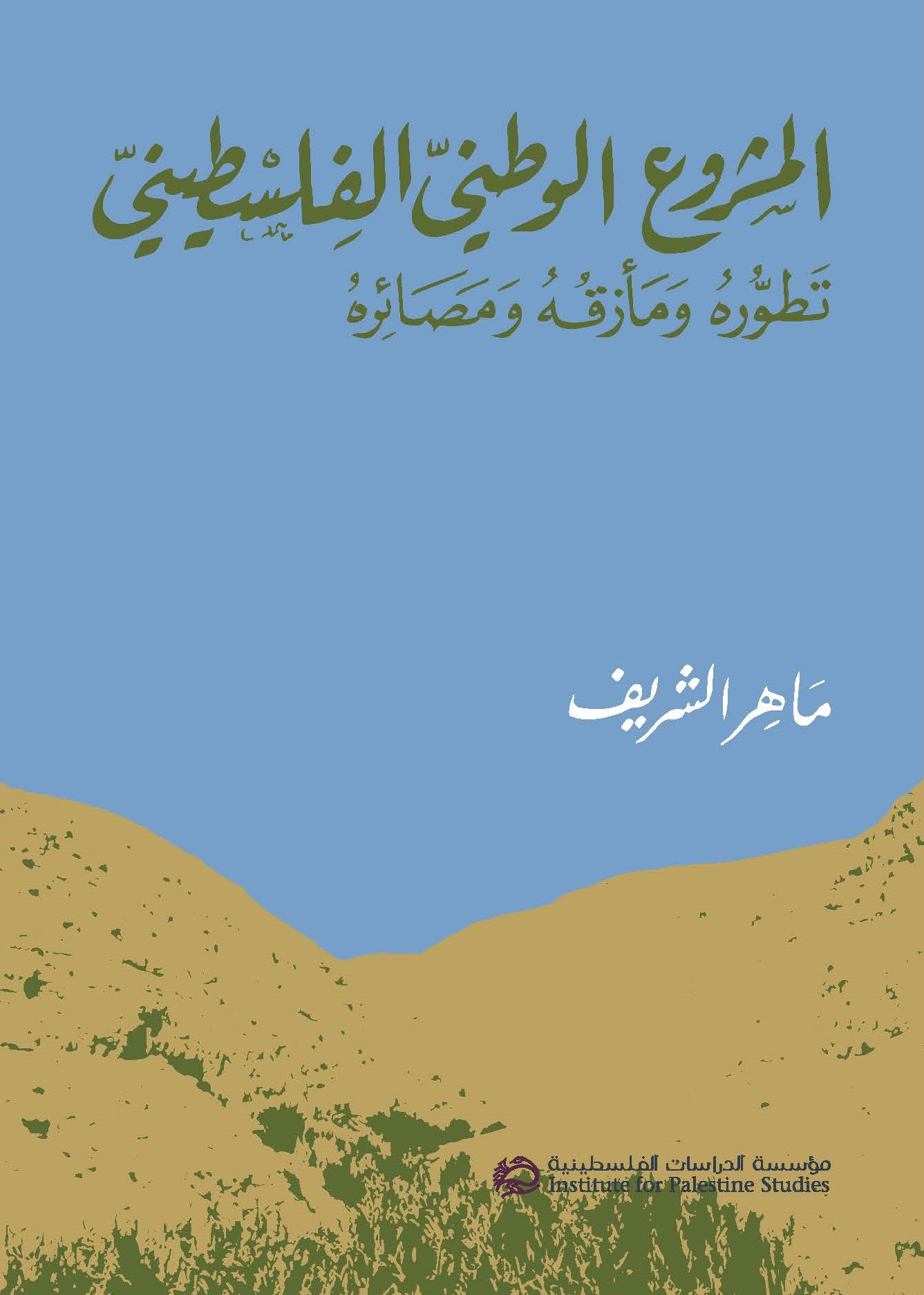 After a period of political disorientation during the British Mandate, the Palestinian national project took shape with the birth of the Fatah movement at the end of the 1950s. As it developed, it also evolved. What began as a project focused on achieving the goals of liberation and return became a project focused primarily on the aim of independence for a Palestinian state confined to the West Bank, including East Jerusalem, and the Gaza Strip. It was then transformed into a project that was premised on this state coming into existence after an interim stage of autonomy.  This gamble failed, giving rise to the crisis that the national project faces today, provoking considerable debate on how to escape from the impasse.

What are the factors that have prevented the Palestinian national movement from achieving its aims and have led to the current impasse?

This book tries to answer the question by tracing the historical stages the Palestinian national project has passed through, based on a methodology premised on the view that ideas are the product of the historical circumstances of their time. The book lays out and analyses ideas in their local, regional, and international contexts.

Maher Charif is head of the research unit at the Institute for Palestine Studies and an associate researcher at the French Institute for the Near East (IFPO) in Beirut. His works on the history of Palestinian political thought include: A Search for an Entity: A Study in Palestinian Political Thought, 1908-1993 (1995), A Century of Arab-Zionist Conflict - Prospects for Peace? (2011), and The History of the Palestinians and their National Movement (with Issam Nassar, 2018).