Title:
Geography and History of Palestine: General View
Abstract:
This is the third edition of the first volume of the book “Our Country Palestine” which was first published by Dar-Al-Talia'a in Beirut in 1965. The University Graduates Union in Hebron, along with Dar-Al-Talia'a, has re-published it in 1973. This volume constitutes a general introduction to the remaining ten volumes which comprise the book. It includes a general geographical section on one hand, and a historical section on the other. The geographical section discusses Palestine's location, area, population, natural sections, climate, and administrative divisions by virtue of the British mandate organization at the eve of Nakba, whereas the historical section discusses the Palestinian populations since ancient times until the settlement of Arabian tribes in Palestine and its outskirts before Islam. At the end of this section, there is a chronological list of the most significant events that occurred in Palestine until the Islamic conquest.
Publication Year:
2016
pdf_toc: 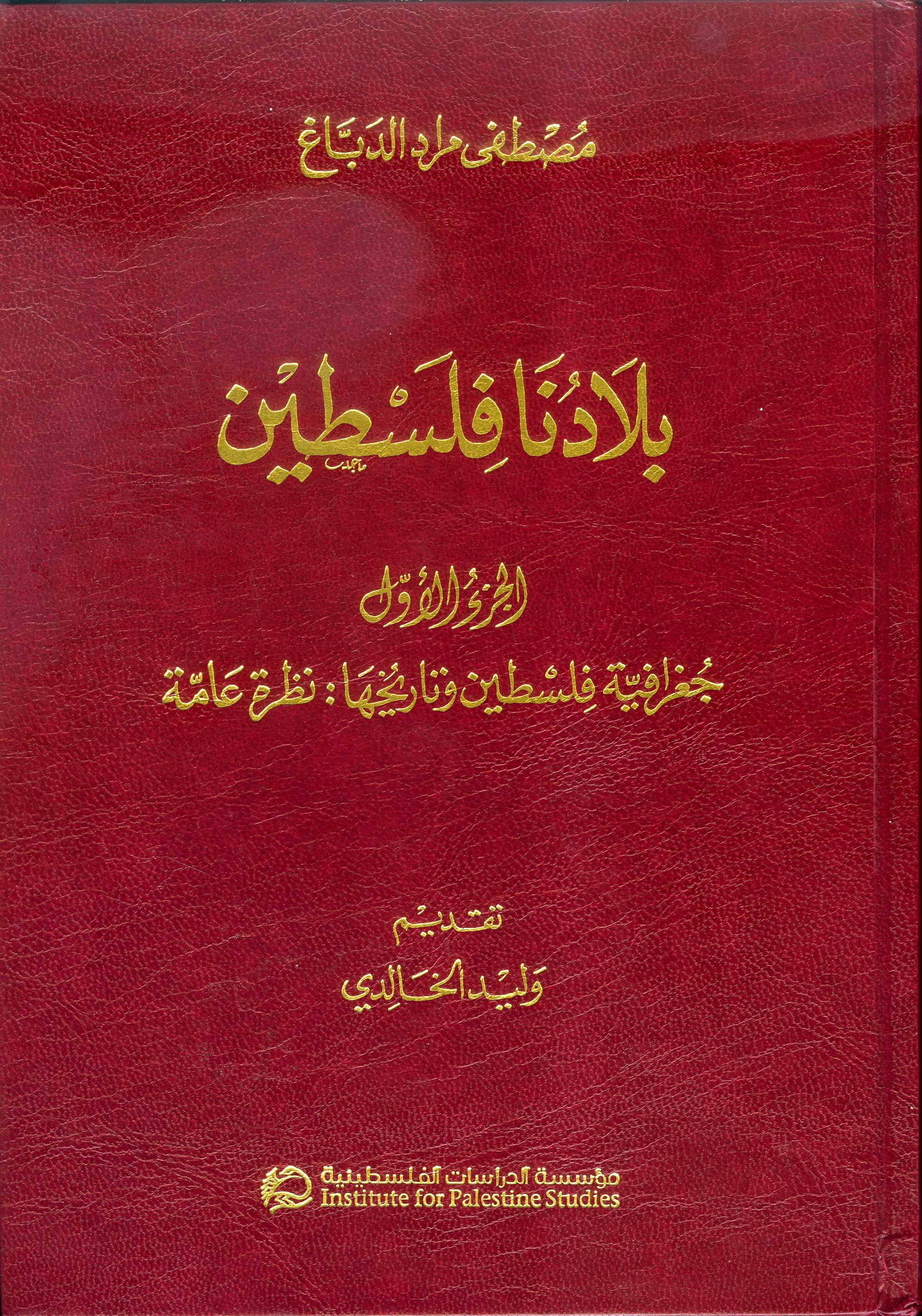