Transformed Landscapes: Essays on Palestine and the Middle East in Honor of Walid Khalidi 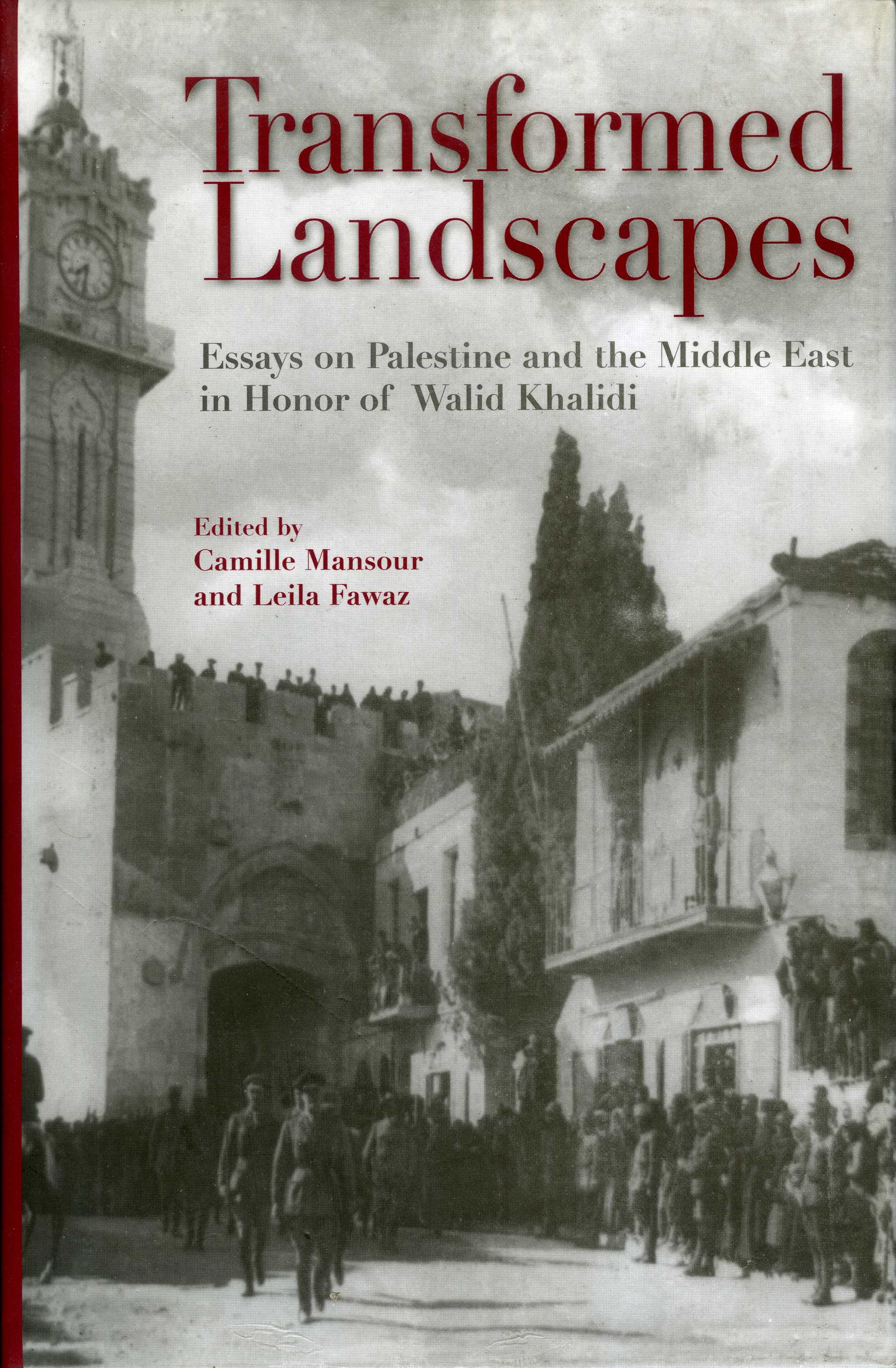 This collection of essays addresses, from varying perspectives, issues that have preoccupied Middle East scholars as well as twentieth-century Arab intellectuals: debates and struggles from the modern history of the Arab East that foreshadow those occurring today, the Ottoman legacy and its assessment over time, Palestinian Arab dynamics resulting from the cataclysm of the Palestine war, and their linkage with the everlasting imperial intervention. The volume is dedicated to Walid Khalidi, one of the most influential Palestinian intellectuals of the second half of the twentieth century, whose impact has been felt in scholarship, institution building, and politics. The essays are written by an impressive group of internationally recognized scholars—friends, former students, and colleagues of Khalidi. Contributors: Butrus Abu-Manneh, Laurie A. Brand, Jamil Hilal, Michael C. Hudson, Rashid Khalidi, Philip S. Khoury, Wm. Roger Louis, Adel Manna, Camille Mansour, Issam Nassar, Abdul-Karim Rafeq, André Raymond, Eric Rouleau, Sara Roy, May Seikaly, Salim Tamari.

Camille Mansour is professor of international relations at the Universities of Paris and the Sorbonne, and founder and Dean of the Faculty of Law and Public Administration, Birzeit University in the West Bank. He is a member of the Executive Committee and also a member of the Board of Trustees of the Institute for Palestine Studies.