Jerusalem and I: A Personal Record 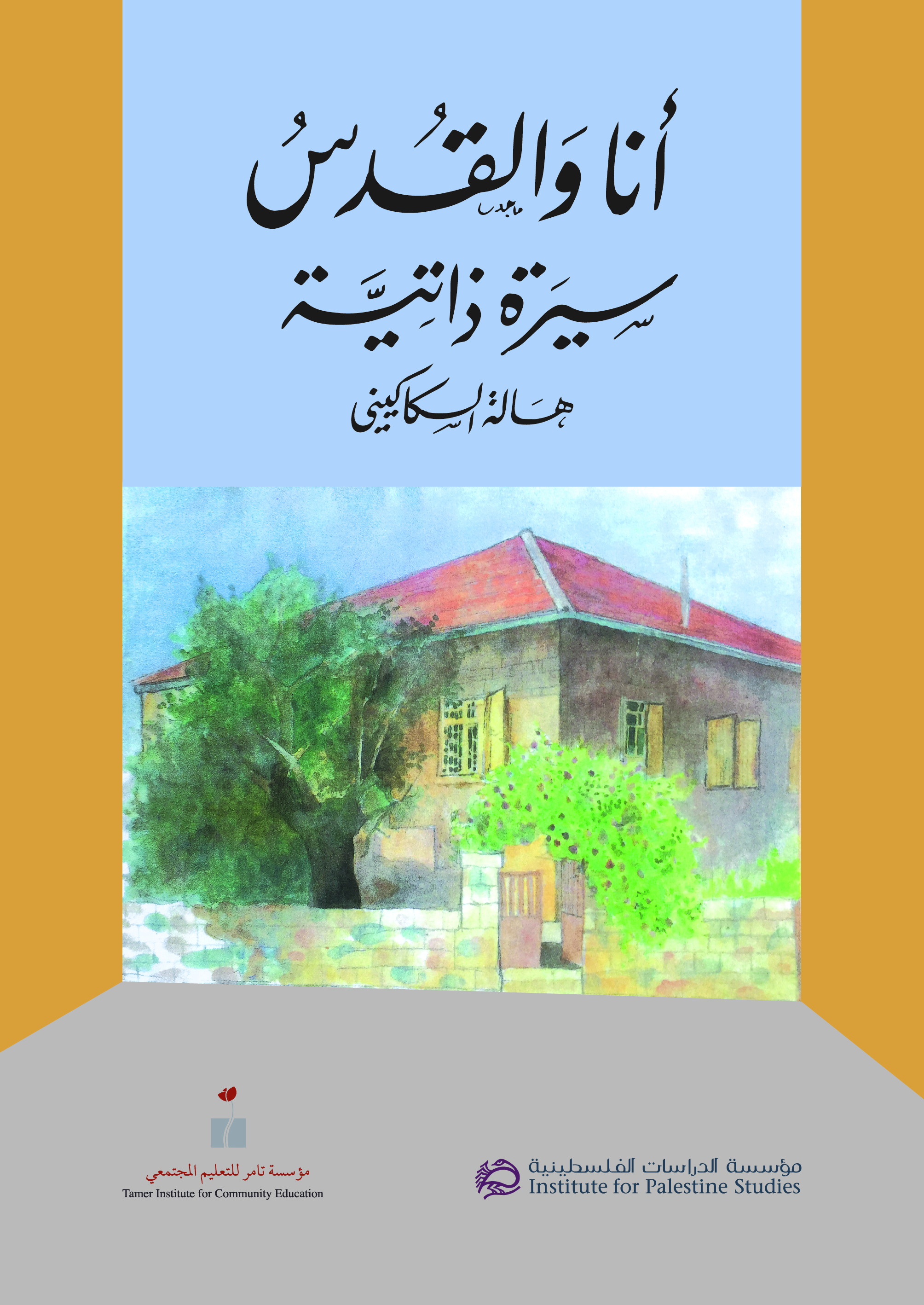 This book revolves around various stages in the life of Hala Sakakini in Jerusalem since her childhood in 1924 until the Nakba of 1948. While oscillating between her private life and historical milestone events - including many social, cultural and political experiences shared with her parents – Hala reflects on the distinguished presence of her father Khalil Sakakini and on his influence over her character and personality. Moving from one event to another, the memoir offers several accurate details of life in the city; the names of families; theatres; schools; cafes and rituals during the thirties and forties of the last century. The book seems as an invitation to the reader to accompany Hala in her memory lane journey in the streets of Jerusalem while connecting emotionally with the characters and places. This Arabic version includes a special annex detailing Hala’s daily diaries in Jerusalem during the war (1940 – 1942).

A writer, educator daughter of Palestinian scholar, Khalil Sakakini, Hala was born in Jerusalem where she finished her elementary schooling during the 30s. During the Nakba of 1948, Hala left Qatamun quarter in Western Jerusalem with her family to Egypt. Later on, she returned to Ramallah, Palestine, where she taught in schools and in Birzeit University. Hala edited her father’s memoirs under the title, “Katha Ana ya Dunia”, which was published in 1955. She also wrote a book titled, “Jerusalem and I; A Personal Record”, which we are discussing today, and another book titled, “Twosome”. Hala’s personal memoirs are not yet published. In 1998, with the collaboration of her sister, Demia, and her Palestinian friends, Hala established Khalil Sakakini’s Cultural Center in Ramallah.