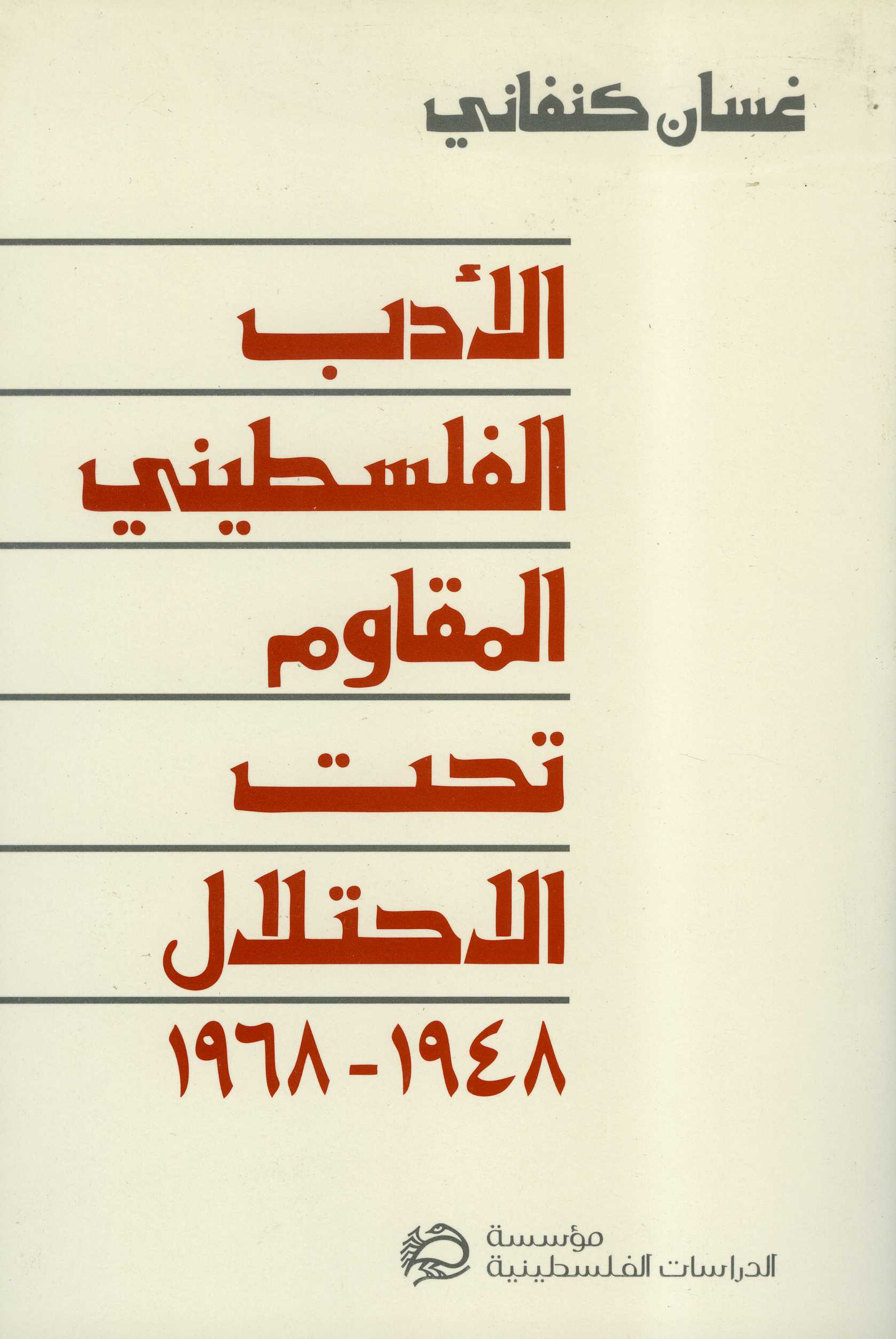 An appraisal of the works of poetry and drama of Palestinian Arabs living as citizens in Israel in the two decades following the establishment of the Jewish state.

Ghassan Kanafani was born in 1936 in Western Galilee in Palestine, he became one of the most important literary figures in the Palestinian Diaspora whose novels and short stories have been translated into sixteen languages. In the last few years of his life he acted as spokesman for the Popular Front for the Liberation of Palestine (PFLP) and in that capacity was assassinated in 1972 by Israeli agents who booby-trapped his car in Beirut.