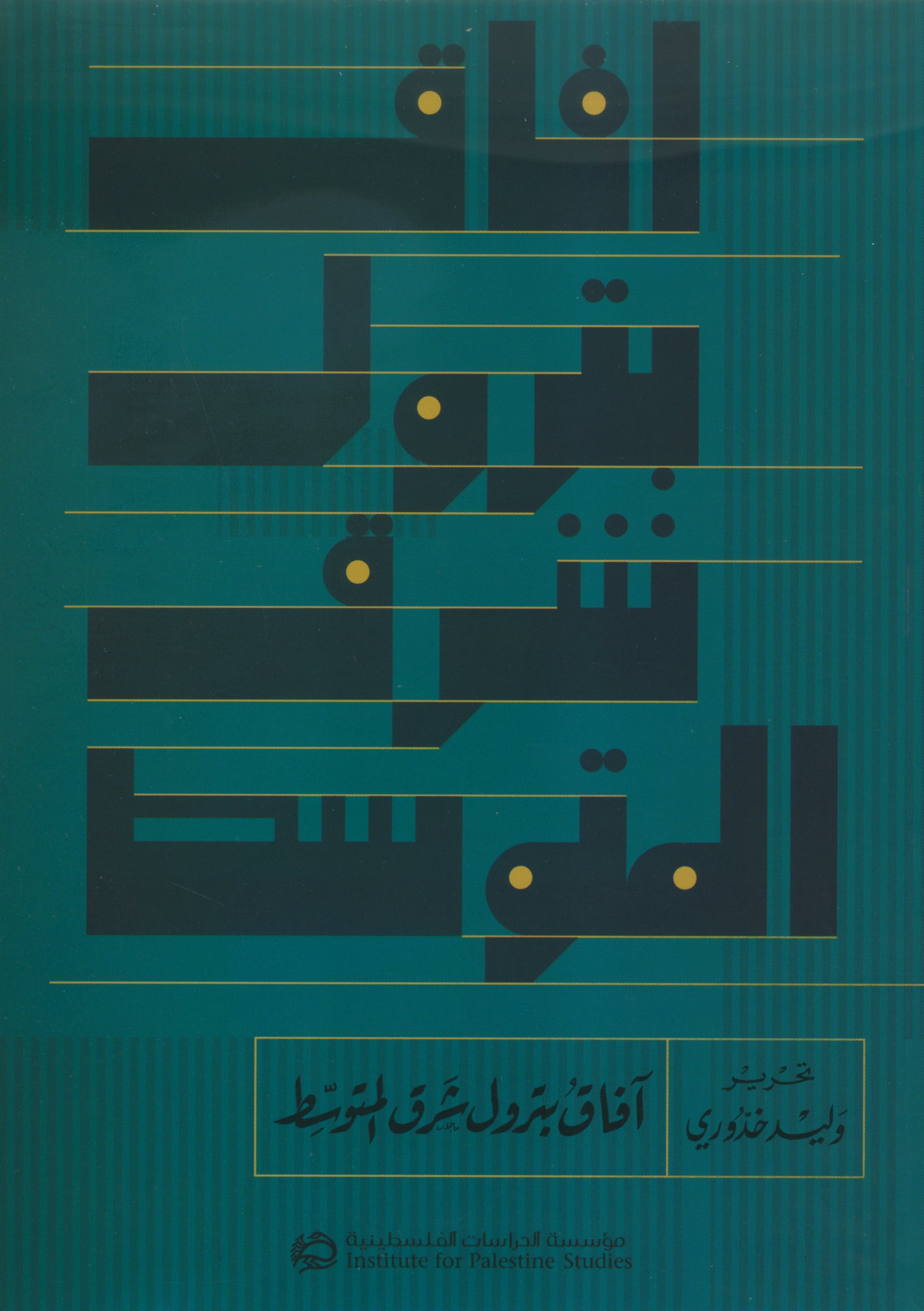 The importance of discovering oil East of the Mediterranean lies in several factors: first, the opportunity for coastal countries to gain access to oil through internal supply lines which helps them improve their balance of payments and reduces the need for importing oil. Second, the occurrence of territorial and geo-strategic conflicts among these coastal countries due to the overlap of maritime territorial borders and neglect in designating and declaring borders prior to launching oil exploration processes. Third, the rise in conflicts caused by occupying powers and pressures exerted by occupying countries that aim to stifle oil development industries in neighboring countries. Fourth, the emergence of export obstacles due to long-standing conflicts among regional countries that will negatively affect pipe-line export-based projects to International markets, leading eventually to a rise in oil prices and causing difficulties in competing with other suppliers.

IPS’s interest in East Mediterranean oil lies in studying oil developments in Palestine and in Israel by reviewing and recording the results of field drilling and expanding along with analyzing the ways of exploiting oil, whether for internal consumption or for exporting to outside markets. This effort helps in providing accurate and comprehensive data about this strategic industry. Oil discovery is a vital factor in the Arab-Israeli conflict, as shown by Israel disrupting development of the Gaza Marine field, and Israeli greed in controlling the Lebanese waters. Conflicts in the region also include the Turkish occupation of the Northern side of the Republic of Cyprus.

IPS organized two symposiums focused on these developments: the body of studies from the first one was published in a 2015 book titled: “East Mediterranean Oil: Geo-strategic Dimensions”, and this present volume includes all research papers presented at the second symposium. By organizing these symposiums every two years, IPS aims to monitor key regional developments concerning this emerging industry as it is closely related to the heightening of regional tensions.

Walid Khadduri was born in Baghdad, Iraq in 1942. He holds a bachelor's degree in social sciences from Michigan State University (1963), a PhD in international relations from Johns Hopkins University, Washington (1972), a master's degree in international law from Rice University, Texas (1964), and a master's degree in Jewish and Israeli studies from New York University (1969-1970). He was Editor-in-chief and Managing Director of Middle East Economic Survey (MEES) - a weekly journal specialized in oil and economic issues - in Nicosia, Cyprus, 1981-2004, then consultant at MEES based in Beirut, Lebanon (2007). He was Editor of the Economic Section of the Arab daily Al-Hayat, Beirut, Lebanon (2004-2006), and head of the Information Department at OPEC-Kuwait (1975-1980). He was appointed instructor at the Department of Political Sciences-Kuwait University (1973-1975), and Director of research at the Institute for Palestine Studies, Beirut (1970-1973).