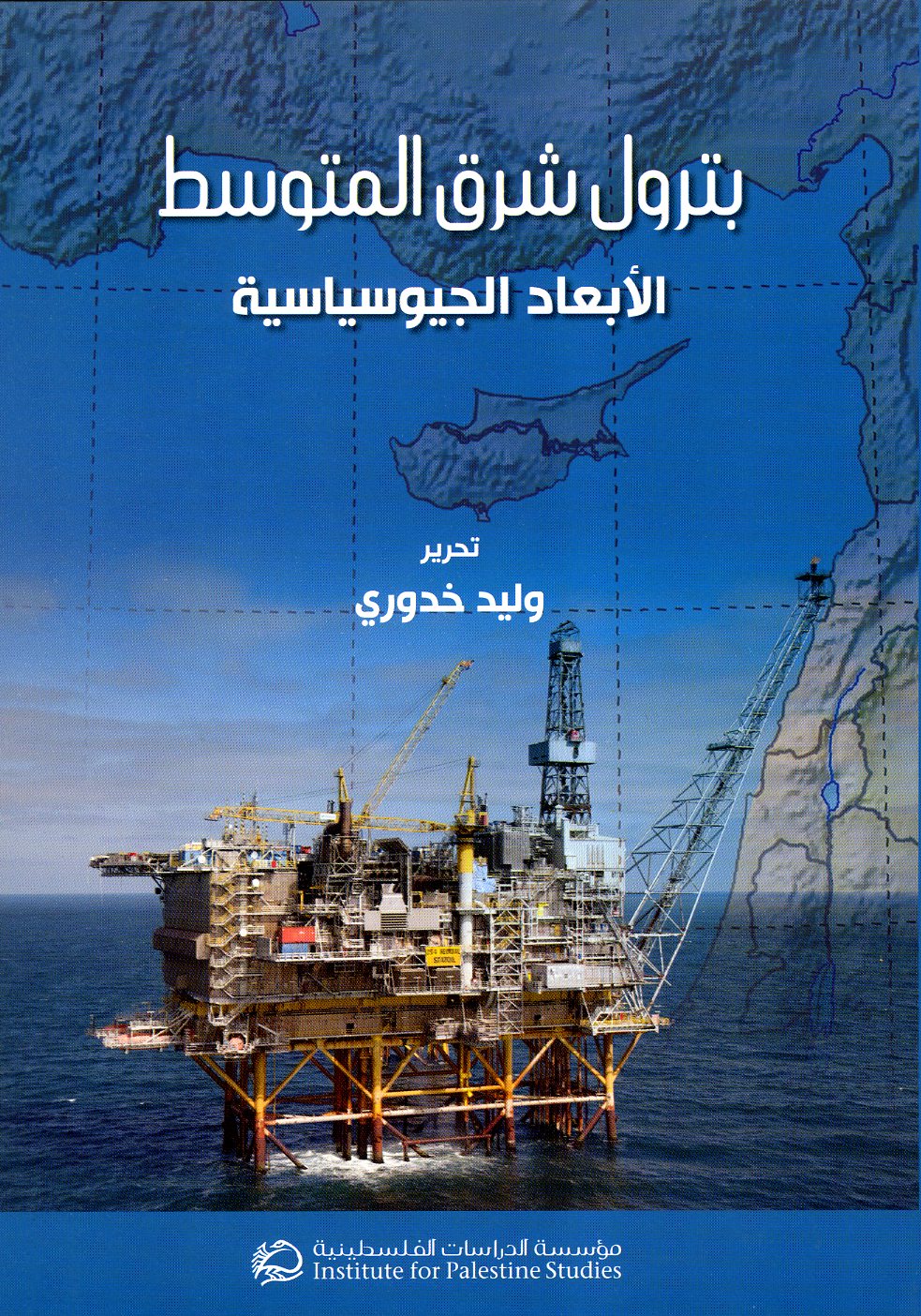 This book is a series of studies on petroleum in the Eastern Mediterranean Basin presented by researchers specialized in the energy field in the Arab countries and the region during a seminar organized by the Institute for Palestine Studies in Beirut on December 19, 2014. It is intended to be the first one in a series of seminars on this issue in the coming years.

The scientific seminar addressed the topic of petroleum (especially gas) exploration in the Mediterranean waters  and the questions it raises in Arab circles. It also discussed the issue of the development of petroleum industry, which is a lengthy endeavor that requires a lot of time at the levels of exploration, development of fields, the start of production, the meeting of domestic demand for energy, and the construction of high-cost projects to export oil and gas to world markets, as well as the repercussions on the Arab-Israeli conflict.

Walid Khadduri was born in Baghdad, Iraq in 1942. He holds a bachelor's degree in social sciences from Michigan State University (1963), a PhD in international relations from Johns Hopkins University, Washington (1972), a master's degree in international law from Rice University, Texas (1964), and a master's degree in Jewish and Israeli studies from New York University (1969-1970). He was Editor-in-chief and Managing Director of Middle East Economic Survey (MEES) - a weekly journal specialized in oil and economic issues - in Nicosia, Cyprus, 1981-2004, then consultant at MEES based in Beirut, Lebanon (2007). He was Editor of the Economic Section of the Arab daily Al-Hayat, Beirut, Lebanon (2004-2006), and head of the Information Department at OPEC-Kuwait (1975-1980). He was appointed instructor at the Department of Political Sciences-Kuwait University (1973-1975), and Director of research at the Institute for Palestine Studies, Beirut (1970-1973).