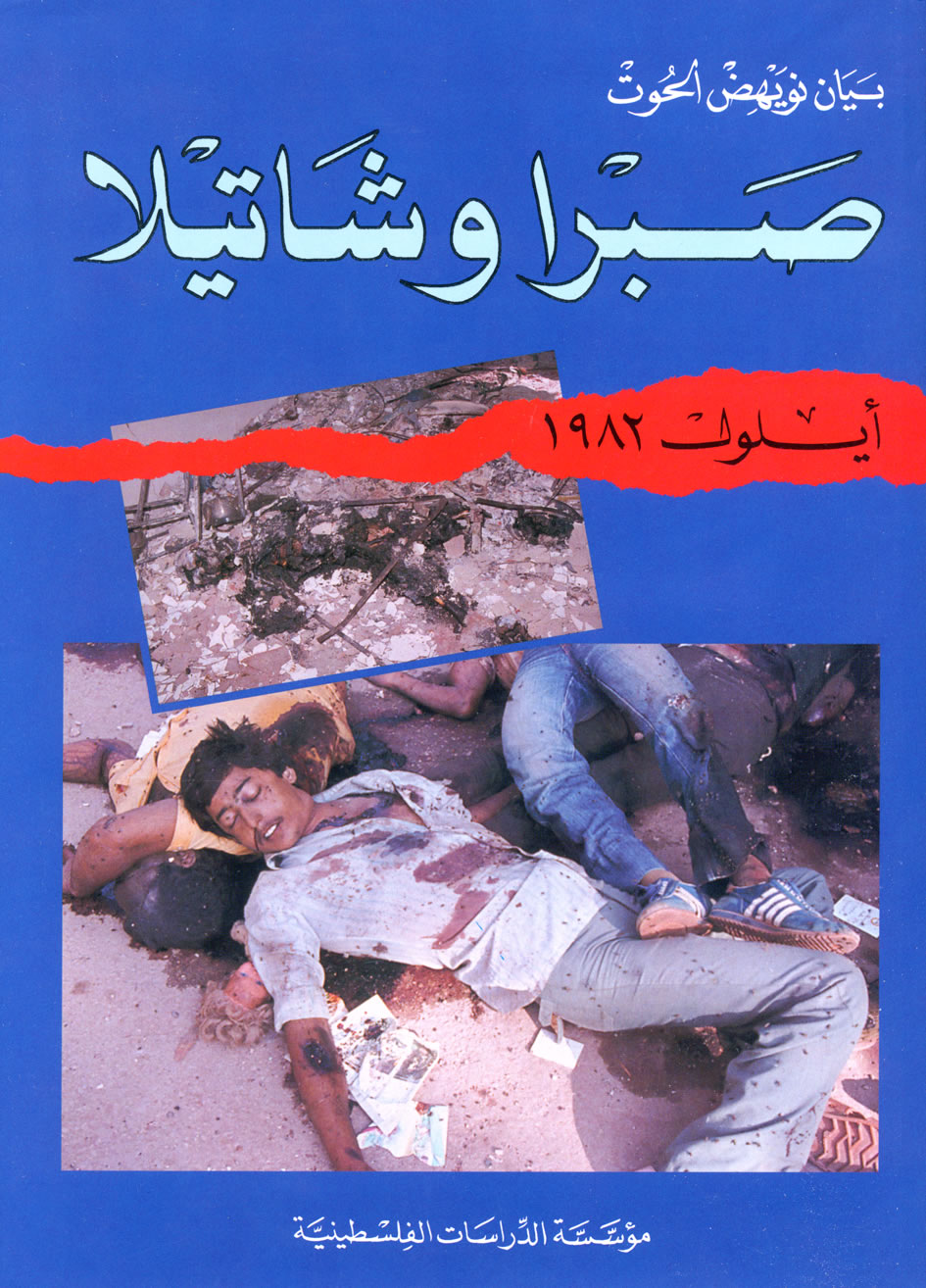 This book chronicles three painful days in the history of the Palestinian and Lebanese people, known as the Sabra and Shatila massacre. The first part, 'Testimonies and Eyewitness Accounts', consists of six chapters which rely mainly on oral history.

Survivors and victims' relatives narrate what they witnessed, beginning with the Israeli army's siege of the area, followed by the conduct of the massacre by Lebanese militiamen, and ending with the search for victims that was carried out by humanitarian organizations.

It includes 46 eyewitness accounts, each of which relates the ordeal of one particular family, victim, or abducted person. The second part of the book, 'Surveys and Comparisons', employs statistical methods of analysis. It consists of two complementary chapters, the first of which is based on fieldwork carried out by the author in 1984, and the second attempts to determine the number of victims. The third part of the book focuses on those responsible for carrying out the massacre. One appendix to the book, which is being published for the first time, contains a list of 906 victims and 484 missing or abducted persons. Another appendix includes five maps, which are also published here for the first time. There is also a photographic appendix, which includes a selection of photographs by a number of photojournalists. This book promises to become the reference work on the Sabra and Shatila massacre.

Bayan Nuweihid al-Hout was born in Jerusalem. After the Palestinian dispossession (Nakba), her family moved to Amman and she was educated in Amman and Ramallah. At the end of the 1950s the family returned to its place of origin in Lebanon, and she completed her education there, receiving a Doctorat d’Etat in Political Science from the Lebanese University, where she went on to pursue a teaching career. She has published the following books (in Arabic): Political Institutions and the Political Leadership in Palestine 1917-1948 (1981), The Warrior Shaykh Izz al-Din al-Qassam in the History of Palestine (1987), Palestine: Cause, People, Civilization: Political History from the Canaanite Era to the Twentieth Century 1917 (1991), and (as editor): Memoirs of 'Ajaj Nuwayhid: Sixty Years in the Arab Caravan (1993).