Prisoners without Bayonets: The Palestinian Prisoners and the First Israeli Detention Centers, 1948-1949 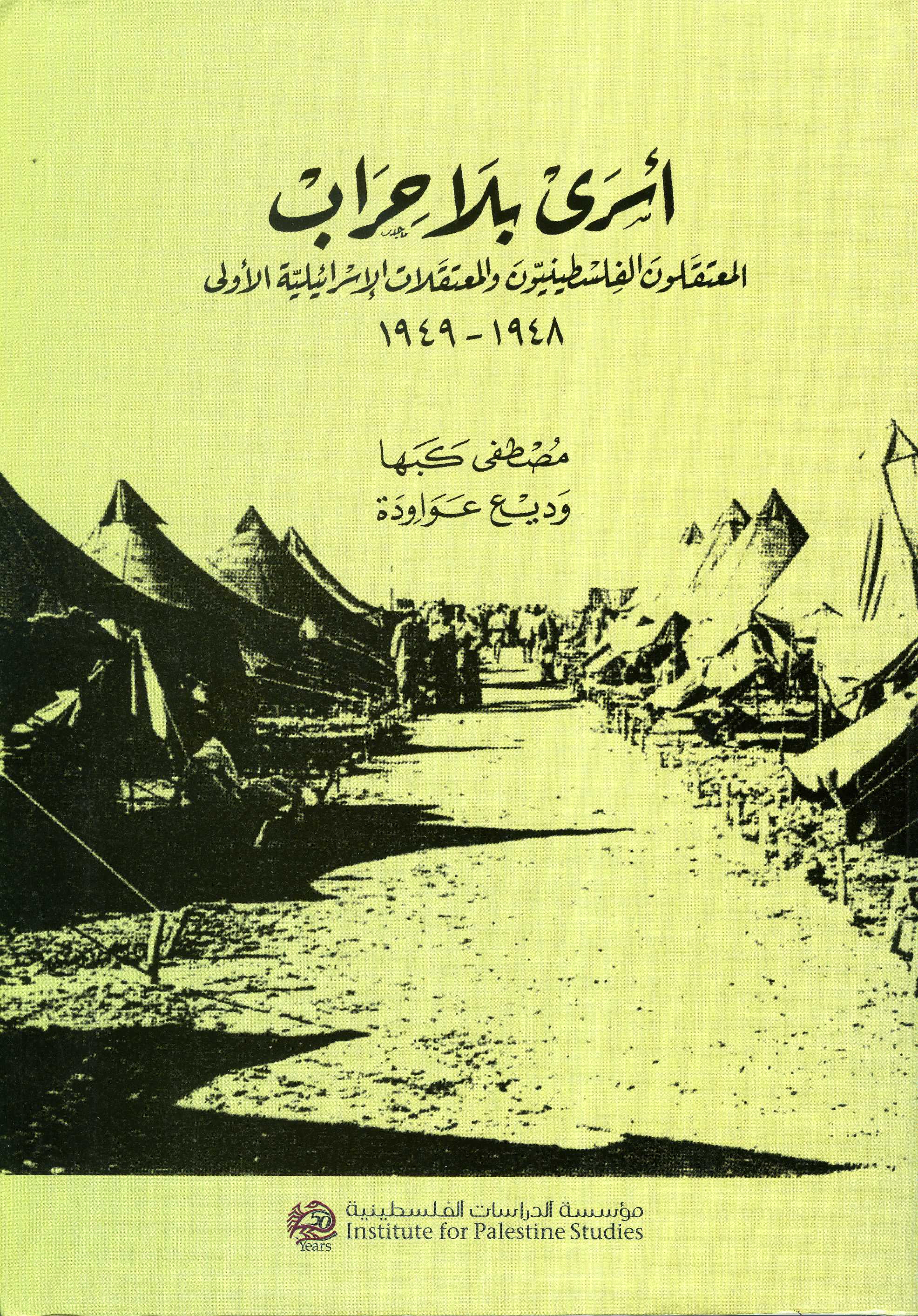 The book discusses, through documentation and analysis, the issue of detention centers established by the Israeli authorities to detain Palestinians and Arabs arrested by the Israeli forces during the occupation of the Palestinian cities and villages in the 1948 war. Thousands of Palestinians who were able to carry arms were arrested for 12 to 18 months. Despite the importance of the issue, only few writers addressed it in passing, on the sidelines of other topics on the 1948 Nakba, knowing that thousands of detainees and their families have been displaced after the major wave of displacement during the war, in the context of the process of subjugating the Arab minority who stayed within the borders of the Israeli state after its establishment.

Mustafa Kabha a university professor and researcher in history and media. He was born in Umm Al-Qatf village in the Northern Triangle. Chair of the Department of History and Philosophy in the Open University and member of the Arabic Language Academy in Haifa. His works focus on the modern Palestinian history and the Arab press history.

Wadie Mahmoud Awawidah: a writer and journalist from Kafr Kanna in Nazareth. He holds a MA in Middle Eastern History from the University of  Jerusalem. He has been working for more than two decades on the documentation of the oral Palestinian accounts. Editor-in-chief of "Hadith el-Nas" newspaper (Nazareth) since 2007, and former editor in "Kul al-Arab" newspaper (1991-2001).